The Rațiu Democracy Centre is a non-governmental organisation established in Turda in 2004, to continue the legacy and lifetime commitment to democracy of Ion Rațiu (1917-2000), currently focusing on the areas of legal education and youth participation. It is located in the old centre of the town, in the Rațiu Compound, the former residence of the family, featuring a collection of historical buildings. 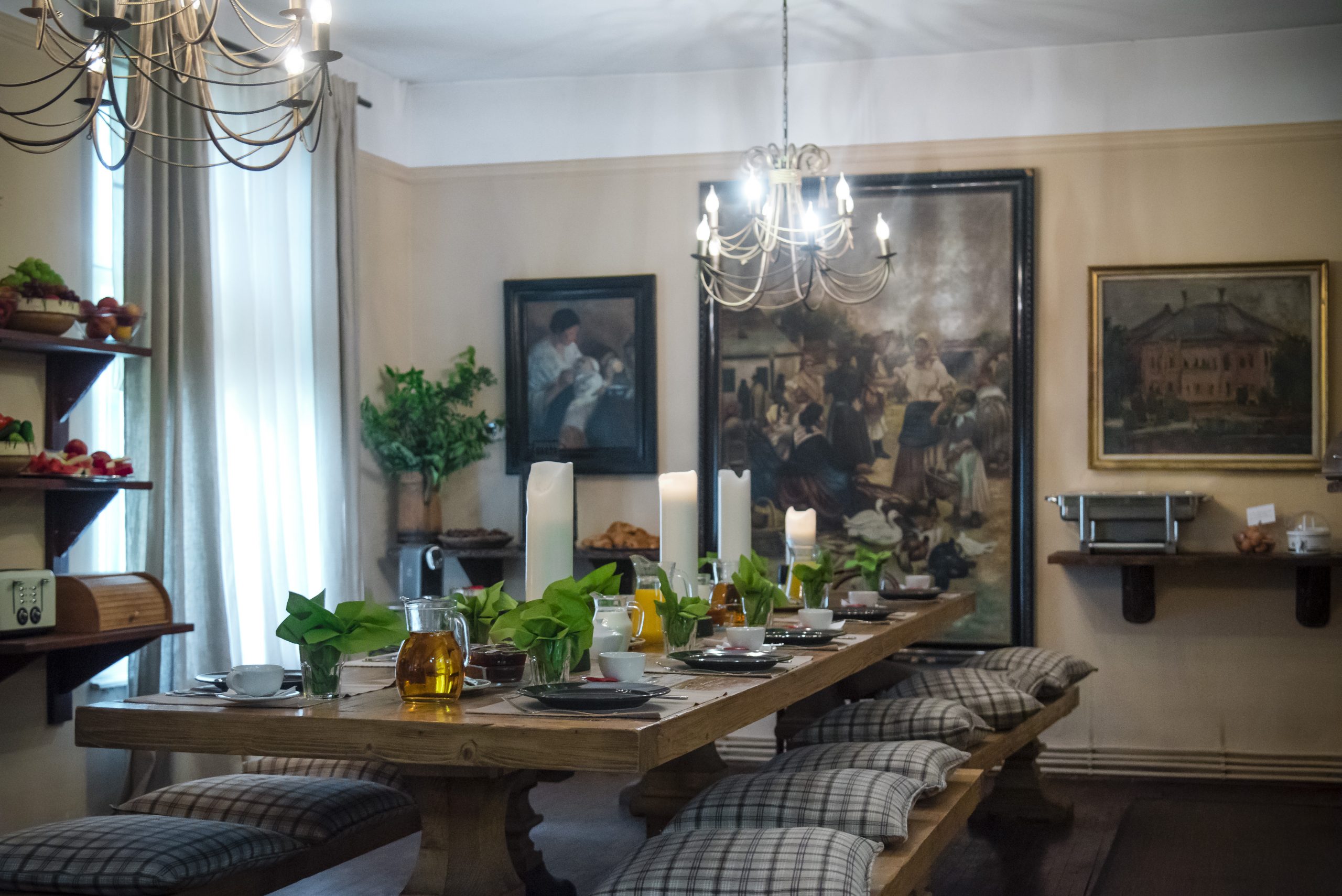 Also located in the Rațiu Compound from Turda, the Rațiu Guesthouse is designed as a social business to support the activities of CRD. The Guesthouse is a hub for thinkers and creatives, which encourages active citizenship and stimulate debates. It promotes local culture and food, creates employment opportunities in the community, and offers guests a stimulating environment, defined by conviviality and collaboration. 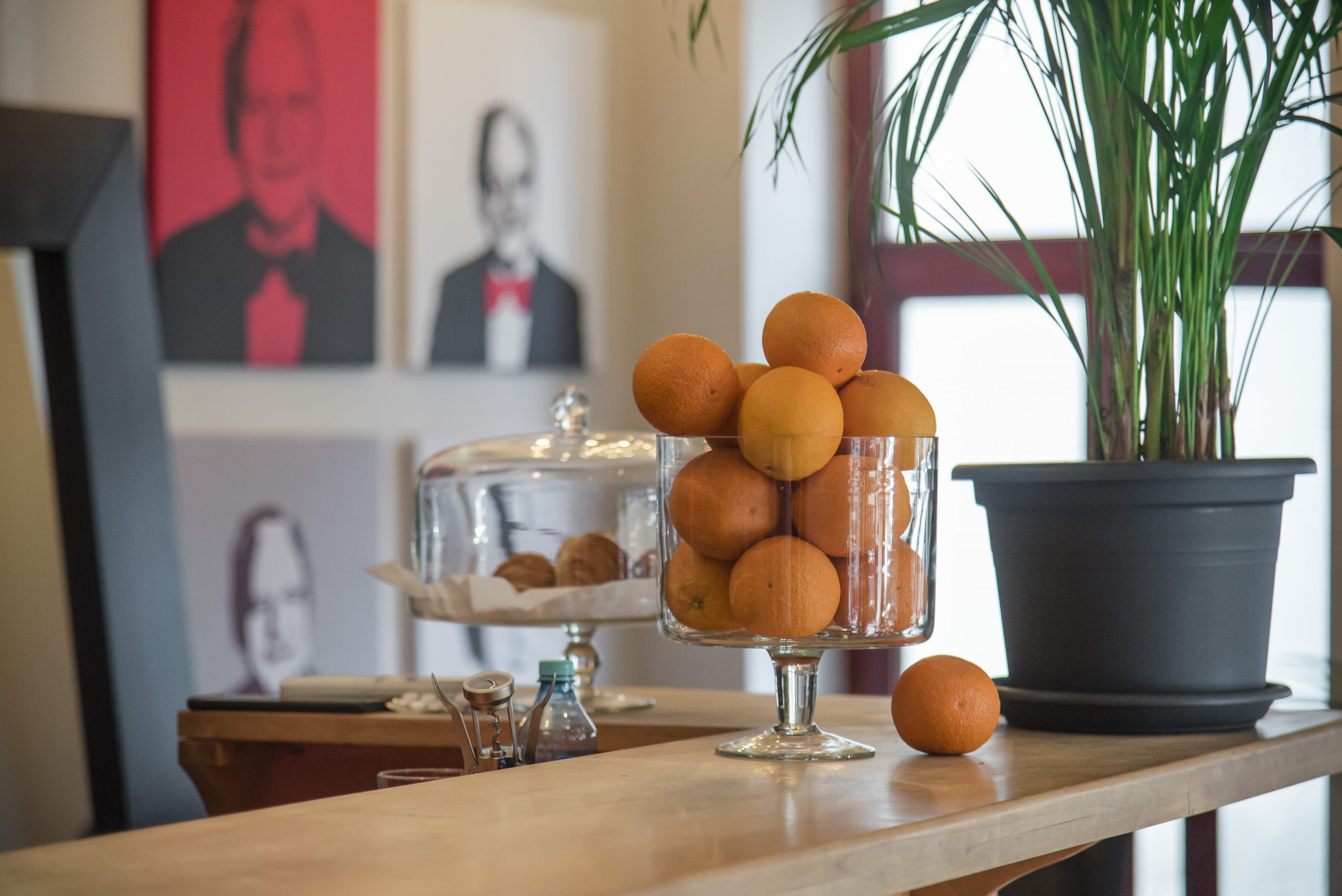 Another social business supporting CRD is La Papion Cultural Café, which has evolved as a reference venue in the life of the Turda local community, being the ideal place for reunions with friends, lunch, coffee breaks and small events. Its outdoor extension – La Papion Alley – is also a pop-up gallery, currently hosting a selection of works from the political cartoons exhibition The Great Challenge, which was first curated by Ion Rațiu and revealed to the public in Washington D.C. in 1958.

Ion Rațiu, the elected leader of the World Union of Free Romanians, based in London, was the most outspoken and consistent voice of opposition to Nicolae Ceauseșcu. Journalist, broadcaster and author, he was also a successful businessman in shipping and real estate, while simultaneously assisting in the rescue and support of many who fled Ceaușescu’s dictatorship. After 50 years in exile, he returned to his homeland in 1990 to contest the presidency. Although he won a seat in Parliament, and was to serve his country for his last ten years, his failure to win the presidency was a disappointment to many. Even today on Romanian streets, Ion Rațiu is remembered fondly, often referred to as “the best president Romania never had”.

Elisabeth Pilkington grew up in the Lancashire countryside of the UK, overlooking the industrial town of St Helens, which four generations of Pilkington Brothers, the family glass­ manufacturing business, had transformed into the Mecca of UK flat-glass production. At the outbreak of WWII, Elisabeth served her country for two years as a Red Cross nurse in a Manchester army hospital, followed by Social Science studies at London School of Economics. The School had been evacuated to Cambridge for the duration of the war, and it was at this time she met the young Romanian postgraduate student and diplomat, Ion Raţiu.